ADMO, Alain Ducasse and Albert Adrià's new restaurant next to the Eiffel Tower

ADMO, Alain Ducasse and Albert Adrià's new restaurant next to the Eiffel Tower 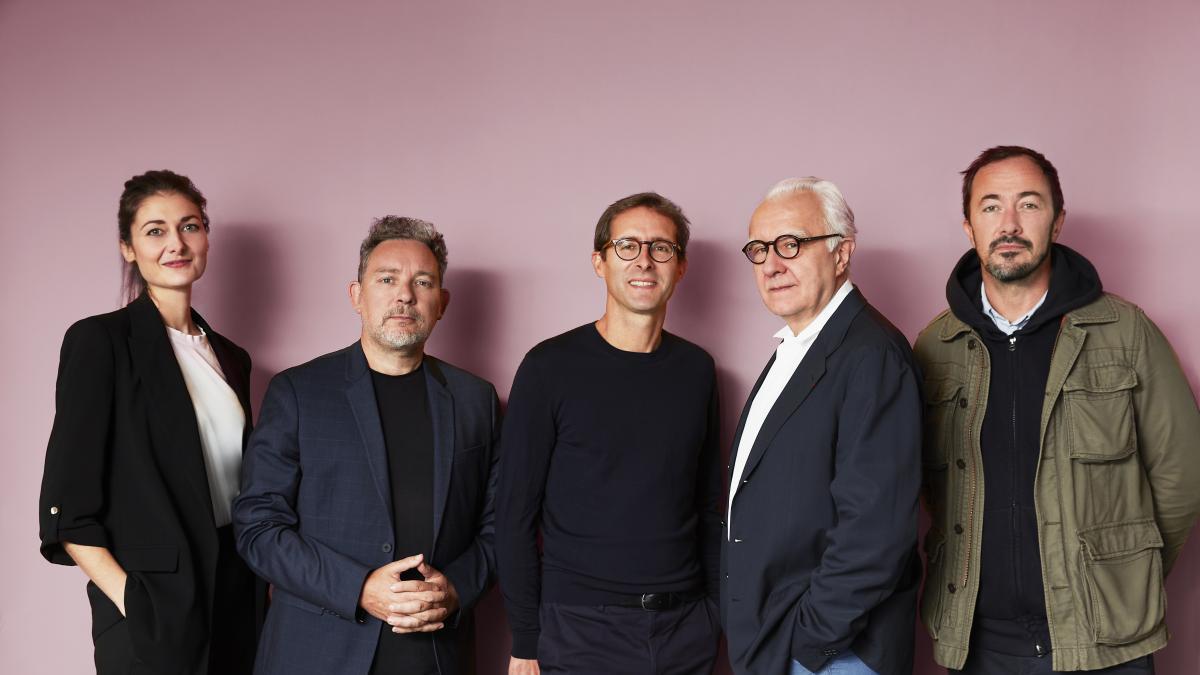 Two and a half years ago, the French chef Alain Ducasse travelled to Barcelona and went to dinner at the Tickets restaurant of chef Albert Adrià. His cuisine impressed him so much that throughout the weekend he did not leave ElBarri - the group of restaurants of the Catalan chef - tasting his dishes and observing his way of working. Before leaving, he proposed to carry out a project together in Paris, but due to the onset of the pandemic, this could not materialize until a little over a month ago.

This is how ADMO is born, the new ephemeral space that has the challenge of "re-evolving the idea of ​​European haute cuisine" and that will be open until March 9, 2022. Located in the French capital and almost at the feet of the Eiffel Tower, the restaurant has a menu prepared by Adrià, Ducasse and their team, including his right-hand man, the chef Romain Meder, and the dessert expert Jessica Préalpato, who two years ago was commemorated as the best pastry chef in the world. Playing a fundamental role also is Vincent Chaperon, Chef de Cave de Dom Pérignon, a company complicit in the project.

In this way, ADMO has raised a collection of new dishes that are neither 100% Ducasse’s nor 100% Adrià’s, but joint creations combining the “Naturalité” philosophy of the French, which is linked to the fierce defence of seasonal produce, with the creative qualities of the Catalan chef. "I come to cook at Alain's house; I have to adapt to his customs and norms. We are one in this project. I had to learn his philosophy and Romain's way of working. It has not been about focusing on recipes, but about bringing together philosophies", Adrià mentioned.

The restaurant serves 65 diners at noon and 85 at night, and has a team of about 60 professionals, contributed by Ducasse, Adrià, and the same space where ADMO is located, the Les Ombes restaurant. To this day, the question remains unanswered as to whether this temporary project could be transformed into a permanent Ducasse-Adrià restaurant in Paris, time will tell us. What we are certain of is that it is being an inspiring project for everyone.